Listen up: Just because you have a Facebook account does not mean you know how to build, manage, or direct a brand on social media.

There is a racket going on, and, unfortunately, it’s happening on both ends of the spectrum.

On one side, there are self-proclaimed “social experts” who proclaim their wisdom of social media while having just 180 Followers on Twitter, a low-resolution cover photo pulled from Google images, and a bio that says, “I love coffee and marketing. #Marketing. Follow me for pictures of my dog and memes about Big Bang Theory.”

But on the other end, there are businesses, brands, and companies all over the world that, because they don’t want to take the time to actually understand what it is they need and/or are seeking help for, willingly hire people like this because they want to “be on Snapchat” or “have an Instagram presence.”

And so what happens … Let’s play this out.

Company says, “We want a social presence!” But it has no idea why.

Artsy looking kid walks in and says something impressive like “Instagram is all about engagement,” to which the (usually older) people on the other side of the table nod their heads, humming aloud in agreement, recalling the word “engagement” from an article they read previously on the importance of social media. They feel like they’ve found the right fit.

Company derives absolutely zero value from social media–and usually ends up with a bad taste in its mouth about the possibilities on social, once it realizes (much later down the road) the mistake it has made.

Or worse, company actually believes what is being posted is good! It applauds the poorly lit team photos and the articles being linked without using a url shortener! And onward it goes, blissfully ignorant to the perception that is actually being created on the internet on its behalf.

It’s laughable. And it’s sad. And both sides are at fault.

If a company wants to explore social media, then it is that company’s job to understand first what it is it needs and what it is hoping to get from it. Maybe then it makes more sense to bring in a strategist first–but even then, I have seen strategists walk in the door and spent 45 minutes explaining how brands are “living things” and they “need oxygen to survive,” and that’s the depth of their strategy.

The truth is, you need to do some reading and learning on your own. You need to educate yourself on what it is you are looking for.

How on earth are you going to proclaim yourself to be something you can’t even execute for yourself? 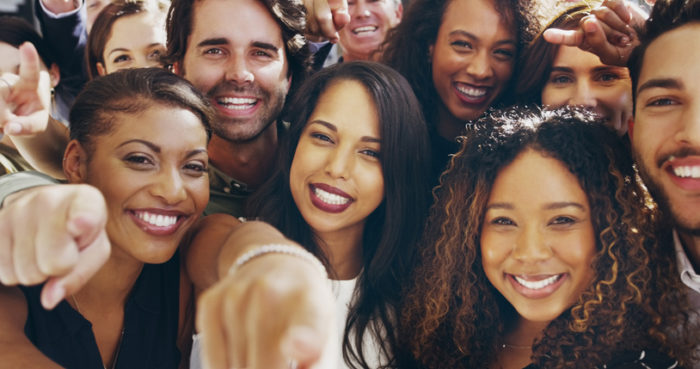